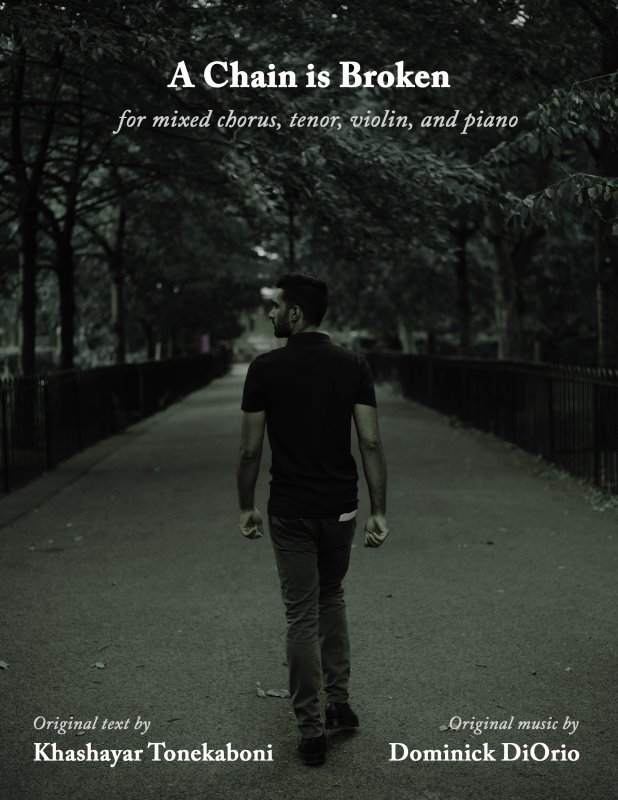 event: What Is Ours: Music for an America in Progress

In July 2020, NOTUS was to have travelled to the 12th World Symposium on Choral Music in Auckland, New Zealand... but the universe had other plans. Here is a program planned for then but updated for now, as America wrestles with its own multifarious history and intersections of cultural voices of today. Featuring Jerod Impichchaachaaha' Tate's Visions of a Child: A Pueblo Lullaby, Carlos Cordero's Ayúdame, Andrea Ramsey's Stomp on the Fire, Reena Esmail's Tuttarana, Joel Thompson's America Will Be!, and the live world premieres of Moira Smiley's Wire You Here and Dominick DiOrio's A Chain is Broken (with a commissioned original poem by Iranian American poet Khashayar Tonekaboni). Also featuring conductors Peter Kadeli and Alex Koppel.